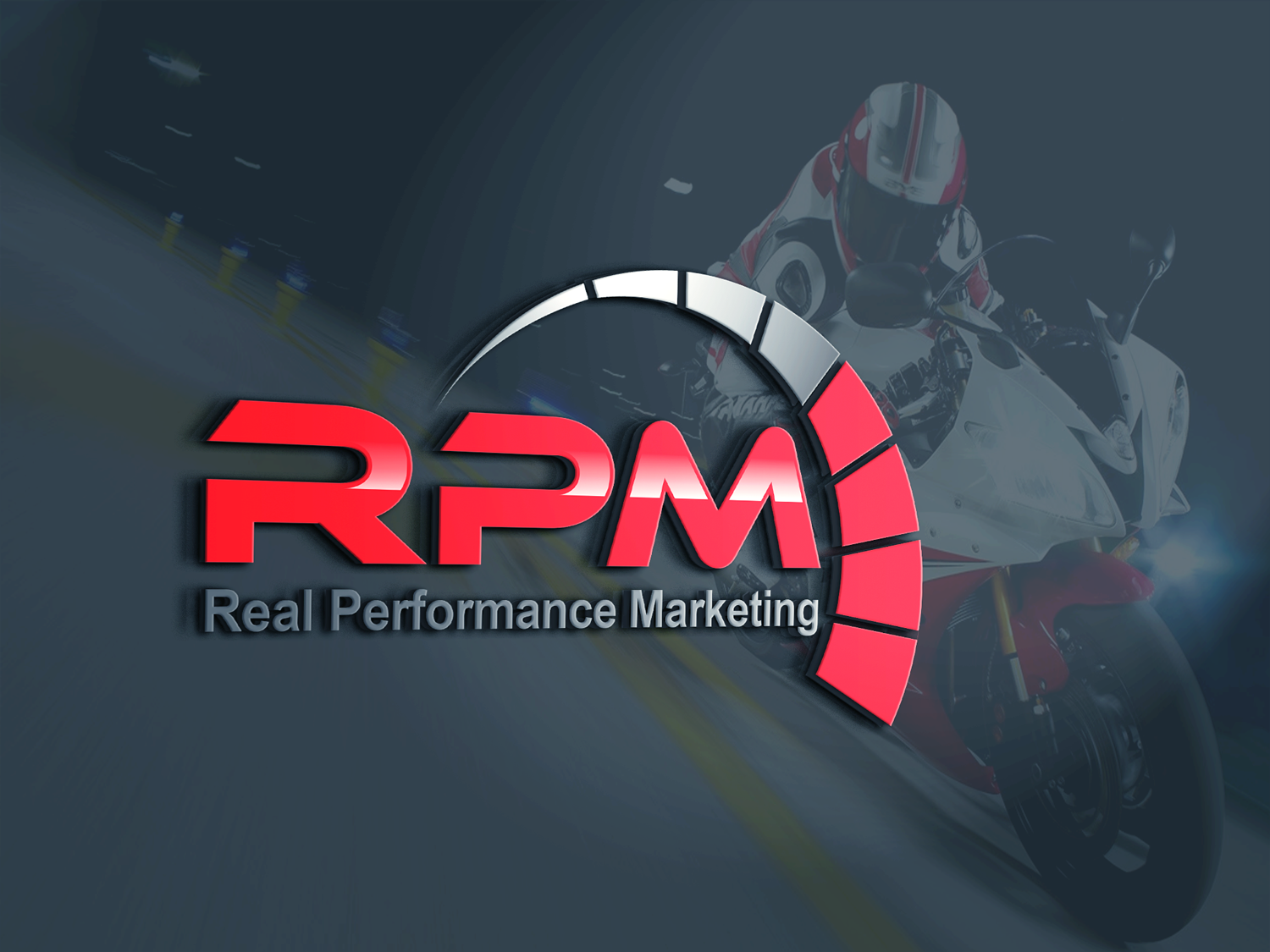 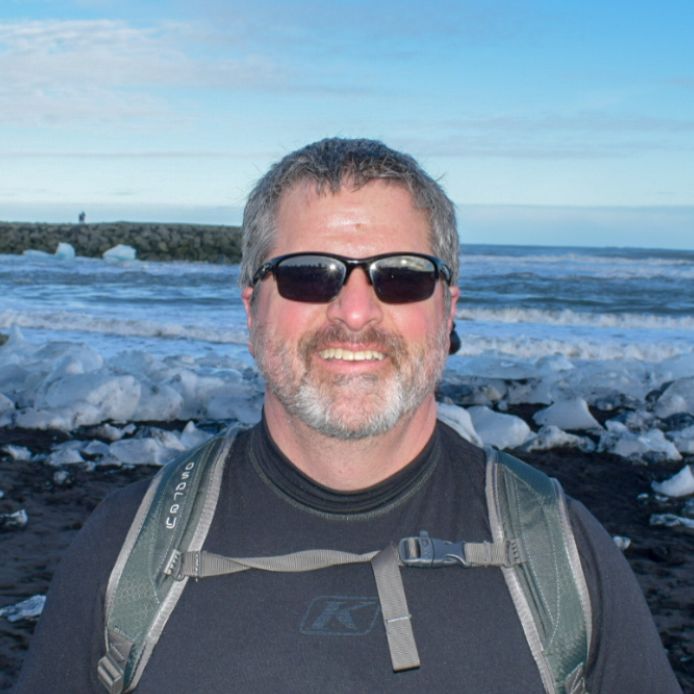 Scott Hocmuth started RPM in 2016 as an independent rep with a focus on the Powersports Industry. He started in Audio in 1982 and Powersports in 1989 when he became a rep with a company that had product lines in both industries.  His background includes Sales, Management, and General Manager in the Consumer Electronics Industry and over 30-years since he started as a Sales Rep. Scott currently rides a BMW 310 GS Dual Sport Motorcycle and enjoys exploring Forest Service roads in the nearby North Georgia Mountains.  He considers himself to be an Audiophile and he competed in Sound Quality (SQ) in Mobile Audio as well as being an SQ judge for sound quality competitions. Scott and his wife live in the Northeast Georgia area where they enjoy the many hiking trails in the area. Scott works Central and North Alabama, Central and North Georgia, Central and North Mississippi, Kentucky, Tennessee, and Powersports only in the Western Carolinas. Scott Hochmuth 706-386-3550 scott@realperformancemaketing.net 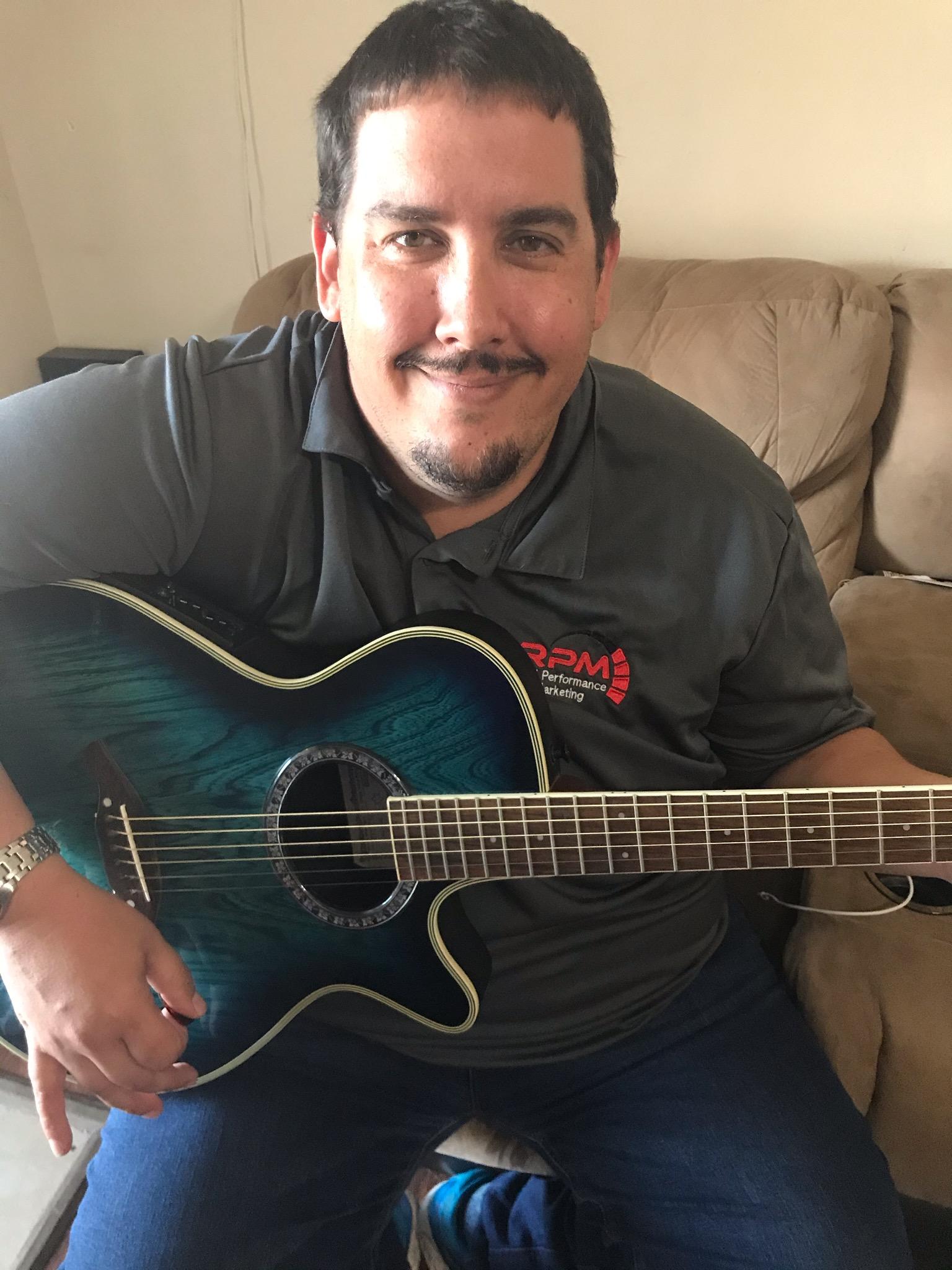 Jay McLaurin started in the Powersports industry ten years ago as a parts employee at a Euro focused Dealership in the Pensacola Florida area. He quickly rose to Parts Manager for that dealership. Jay took a Parts Manager position with a Euro shop in Tallahassee Florida and then moved to another Tallahassee dealership before returning to Manage Parts and Service at one of the largest shops in the Pensacola market. Jay also has managed eCommerce for two dealerships. Jay has been riding motorcycles most of his life and hasn't been without one since he was 18. Jay has also competed in sound competitions and got up-to-speed on the audio side of the business pretty quickly. Jay and his family reside in the Pensacola area.  Jay works the coast of Mississippi, Southern Alabama, Southern Georgia, Louisiana, and Florida. Jay McLaurin 850-375-9988 jay@realperformancemarketing.net 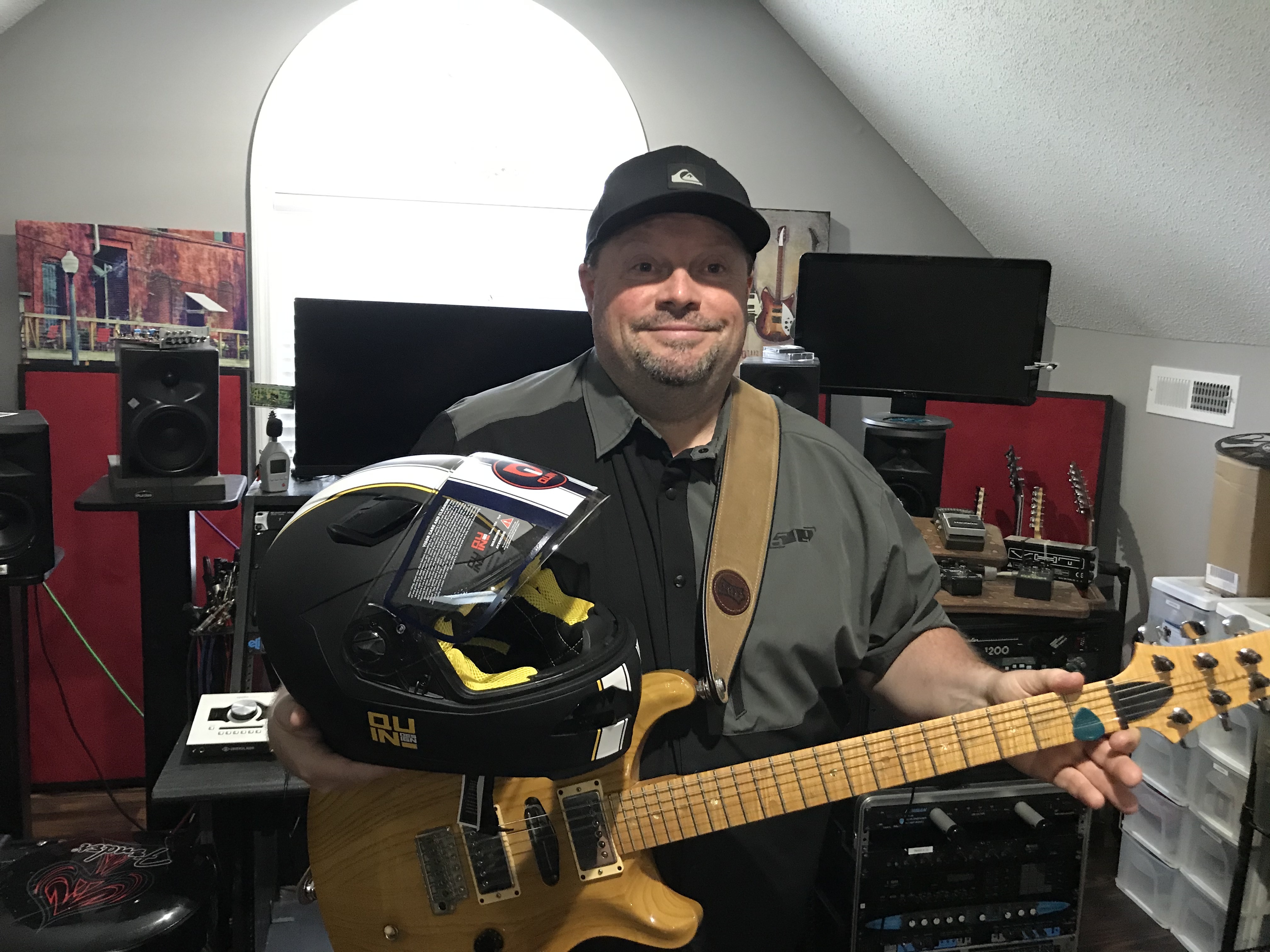 Jason has been in the Powersports Industry since his family opened a Suzuki Dealership in 1974 and then added Kawasaki in 1976. Jason grew up in the family Dealership and worked his way up eventually becoming the General Manager in 2000. He has been involved in racing motocross, off-road, and road since he started riding at the age of 4. While living in Talladega Jason has been involved with The Chamber of Commerce, Rotary Club, and serving on the Board for TOP Trails OHV Park. Jason is also a 1996 graduate of the University of Alabama with a degree in Business.
Jason married his wife Melissa in 2010 and they have a 10-year-old son Grayson and a 13-year-old daughter Bailey. They have recently relocated to the South Carolina coast and have started their post Dealership Owner life there. In his spare time, Jason enjoys woodworking and playing and writing music. He has set up and operates a recording studio in his home. Jason specializes in Powersports and Marine and works the Central and Eastern Carolinas. Jason Upchurch 256-223-2559 jason@realperformancemarketing.net 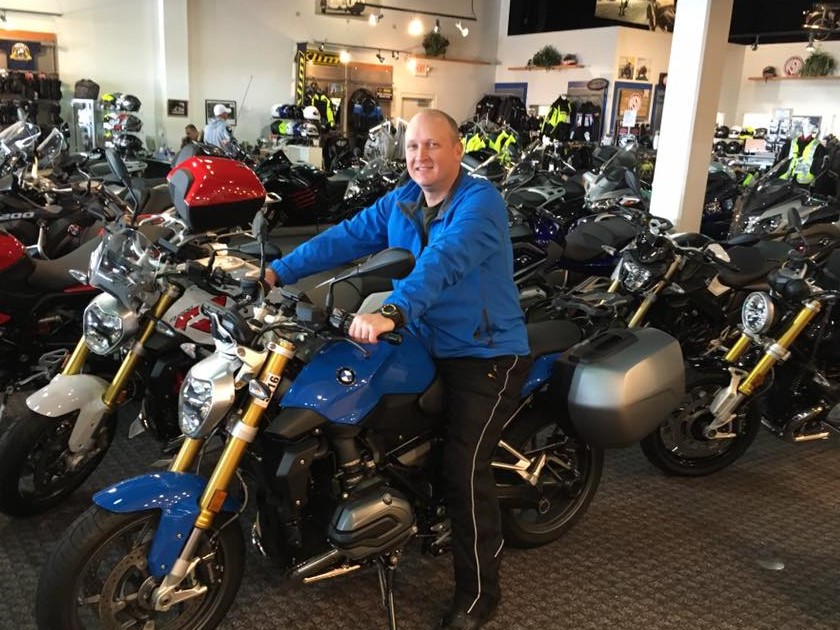 John Gray comes to RPM with 20 years of Audio experience that includes 13 years with Pioneer and seven years with multi-line Rep companies. John is also passionate about Motorcycles which makes him a perfect fit for the RPM team!  He started riding in the early '90s on a Kawasaki EX500. He currently on a BMW F800ST that he has been on for the past 10 years. John's first Audio system was an Alpine AM/FM cassette deck with an ADS Powerplate amp and Infinity 6x9's. That lead to a passion for building audio systems, competing in IASCA SQ competitions, and eventually into a career in the Mobile Electronics industry. John lives with his wife Cheryl in the Richmond VA area. She has learned to take John's expensive hobbies in stride and encourages his passion for Mobile Electronics and Motorcycles. John works in the Atlantic Coast area consisting of Delaware, Maryland, Virginia, West Virginia, and Southern New Jersey.  John Gray 804-928-5424 john.g@realperformancemarketing.net 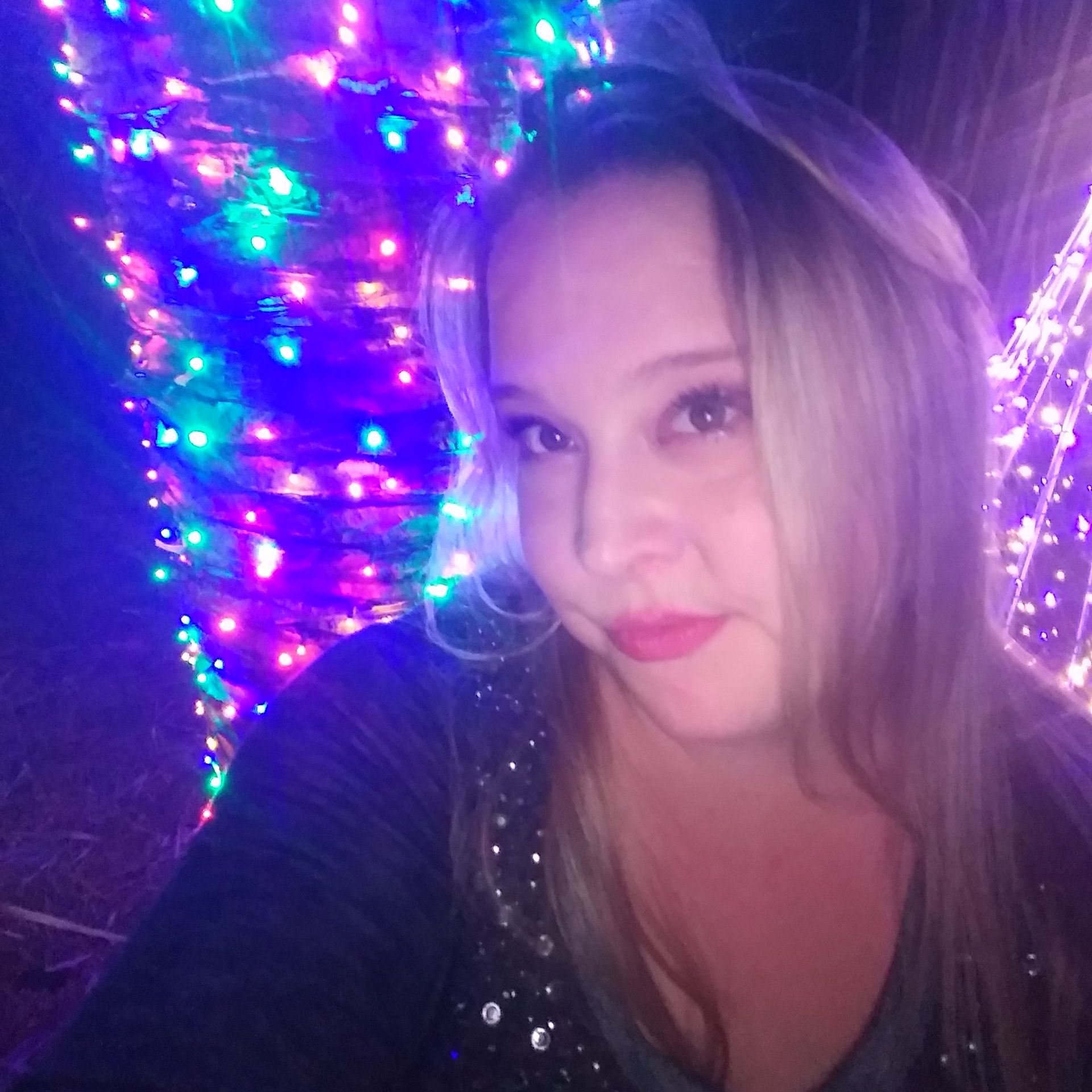 Rebecca McLaurin is the office manager for RPM. She brings 7 years of banking experience with her with five years in lending. She is very detail-oriented and helps keep our CRM system updated and running and helps keep the RPM Team organized and more productive.  Rebecca has also been a stay-at-home and a home-school mom and is also married to our own Jay McLaurin. She resides in the Pensacola area with Jay and their kid Asher. Rebecca McLaurin office@realperformancemarketing.net 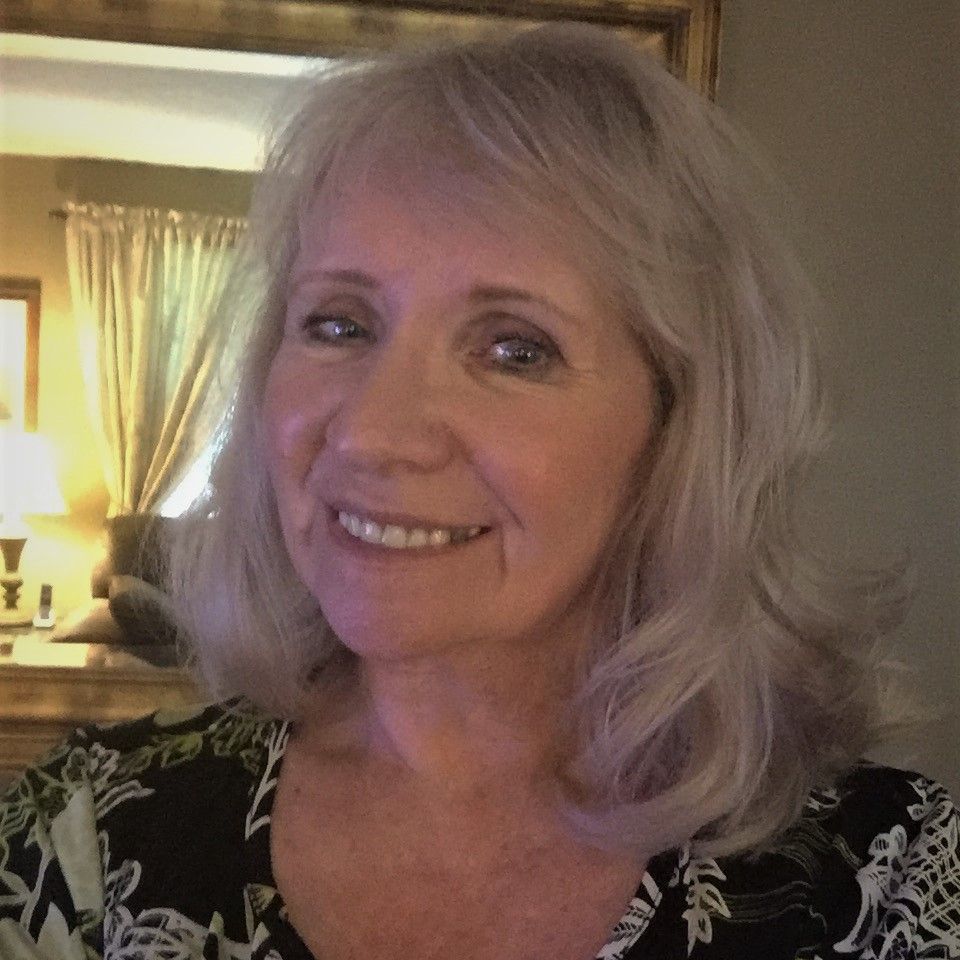 Marta Coplen is inside sales support for the Powersports side of the RPM Team. She has 20 years experience in Customer Service, Sales Support, and Management in the Powersports Industry and has always been a top performer and a dealer favorite! She is a native of Indiana and currently resides in Arkansas. Marta is a mother to three children and a grandmother of six. Marta Coplen 501-207-0171 marta@realperformancemarketing.net